The choir was founded in 1984 by two Winchester-based choral singers, Paul Lewis and Anthony Leigh, to provide additional opportunities for local singers to perform a broad-based chamber-choir repertoire. Graham Caldbeck was approached to become the first conductor of the choir and, under his direction, the choir started to build a name for performing an eclectic range of music from across the centuries, including new works by up-and-coming composers and also by Graham himself. Other composers whose work has received world premieres on the Southern Voices stage include John Tavener (Marienhymne), the Hampshire millennium composer Martin Read, and Andrew Simpson, whose Magnificat was commissioned to mark the choir’s 20th anniversary.

Graham was succeeded by Philip Scriven, with Charles Stewart taking up the director’s baton for 10 years from 2002.  Katherine Dienes-Williams took over as our Musical Director from January 2012 until December 2021.  Our current director is Jamal Sutton 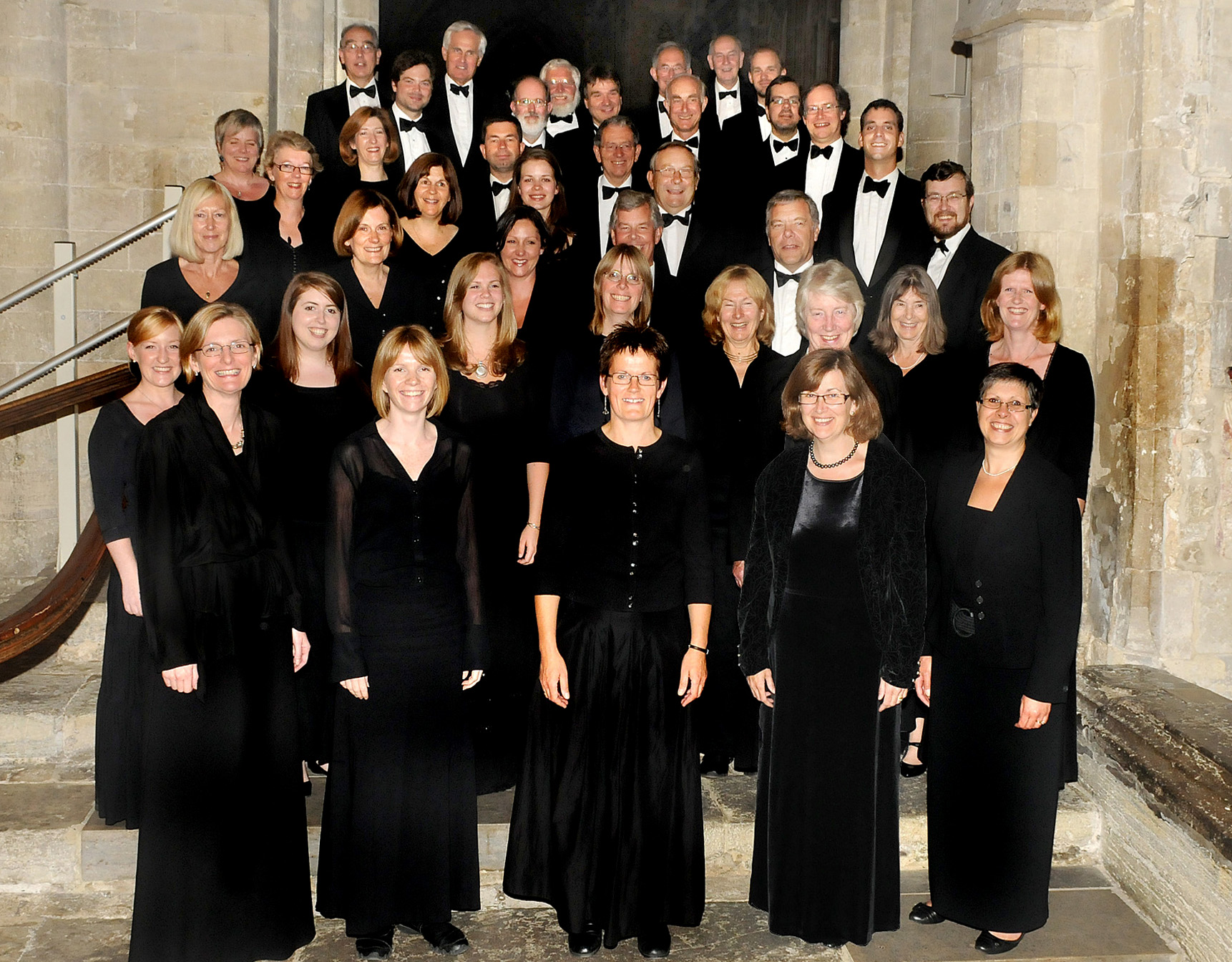 Southern Voices prides itself on tackling a wide repertoire of works large and small, introducing both singers and audiences to little-heard pieces by well-known composers and new works by less familiar names. Concerts have become widely acclaimed as inspirational journeys of musical and emotional discovery and strong links have been established with orchestras including Southern Sinfonia and Florilegium. Memorable collaborations include James MacMillan’s Seven Last Words from the Cross in 2009, Bach'’s St Matthew Passion in 2011 and his St John Passion in 2018, all in Winchester Cathedral.

Other acclaimed chamber performances by the 40 or so voices include Scarlatti’s Stabat Mater, Bach's Mass in B minor, Handel’s Messiah and Dixit Dominus, the Monteverdi Vespers (1610), Rachmaninov’s All Night Vigil (Vespers) and Mozart’s Mass in C minor. In recent years the music of contemporary American and British composers including Lauridsen, Whitacre, Chilcott and O’Regan has brought a new dimension to the choir’s programming.

Choir tours have included Florence and the Loire valley. In 2008 Southern Voices released its first professionally-recorded CD: A Winchester Christmas..  In 2015 and 2017 the choir visited Braunschweig in Germany, and in 2018 our German hosts made the reverse trip for a joint performance in Winchester Cathedral.

To get an idea of the range of music we've performed in the last decade, you can view our archive of concerts from 2012 to 2021 (PDF format)